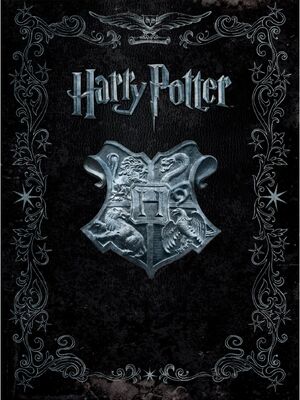 Harry Potter is an urban fantasy franchise centering on a book series written by J.K. Rowling.

It includes the original Harry Potter book series, a series of eight theatrical films adapted from the book, the spin-off film Fantastic Beasts and Where to Find Them, a couple of promotional books and the website Pottermore.

The series takes place in a world which, on the surface, resembles the real world, while a whole hidden society of wizards, creatures and magic

Community content is available under CC-BY-SA unless otherwise noted.
Advertisement